Provincetown, MA: The Alden Gallery will present “Laurence Young and Ed Christie,” a show of new work by two Provincetown artists, opening on Friday, July 22, 2016, from 7 to 9 p.m., at the gallery’s exhibit space at 423 Commercial St. Drinks and refreshments will be served; the gallery is open to the public and free. The exhibit will be on view through August 4.

Laurence Young has subtitled his part of the show “Cuba Revisited,” because it is inspired by a second trip to Cuba he made earlier this year. The artists and the insular world of Cuba have had a profound effect on Young, who was trained at the University of Hartford and the Rhode Island School of Design and studied plein-air painting with Lois Griffel, the director of the Cape Cod School of Art in Provincetown, and color with Provincetown icon Wolf Kahn. On his first trip to Cuba a couple of years ago, Young encountered “a country frozen in time and a people full of heart and generous of spirit,” and that spirit, as well as the island’s art, found its way into his paintings. With this second trip, that fusion of styles and subject matter—Provincetown’s and Cuba’s—has evolved further, and this show is completely devoted to it. 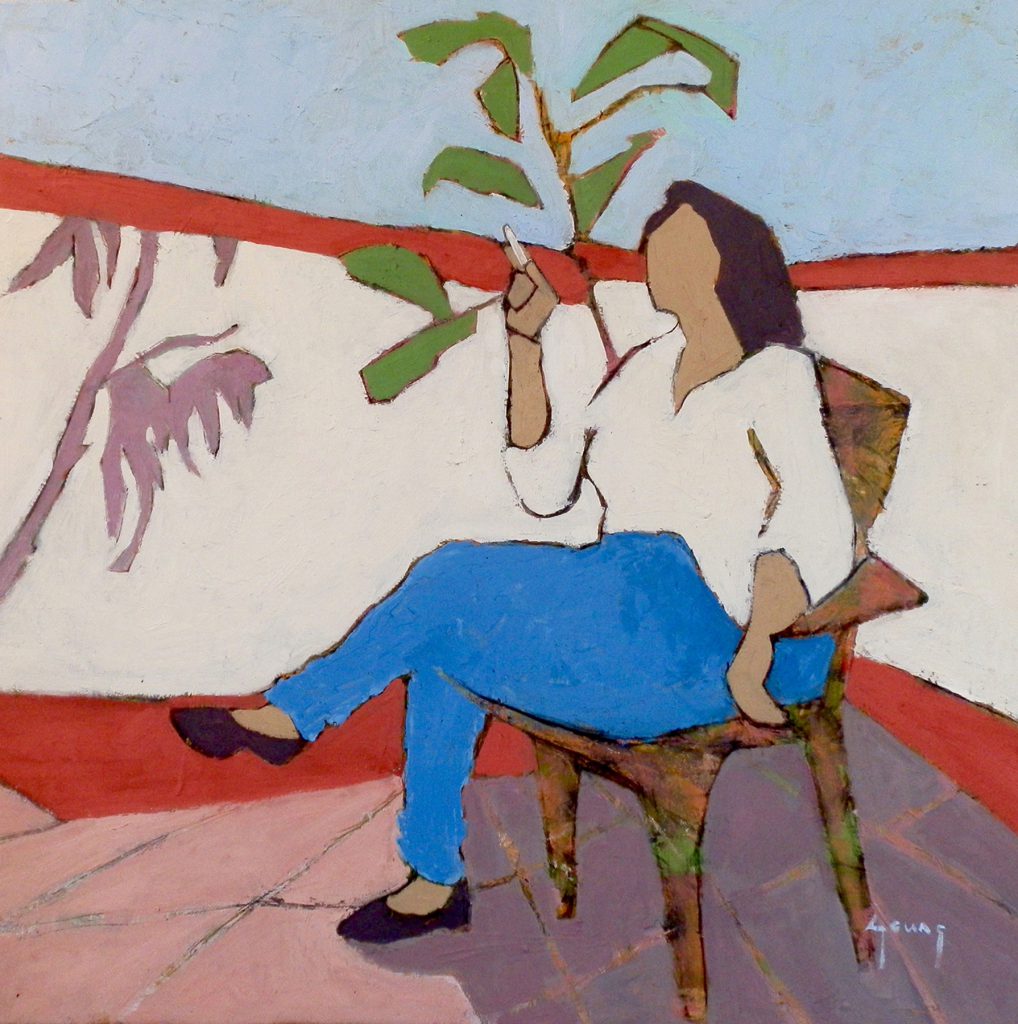 Ed Christie is a veteran puppet designer and builder who worked for more than 30 years on Jim Henson’s Muppets in movies, television, and theater, and in particular on Sesame Street, where the characters he designed are seen in productions around the world. In 2008, the Provincetown Art Association and Museum presented a solo exhibit of Christie’s puppets, and his fine-art sculpture has been part of the Alden Gallery since its inception in 2007. For his new show, he has constructed a series of abstracted torsos and other shapes in resin, adding dryer lint to the mix so that the polished resin resembles stone. “Using contemporary materials and techniques, I’m creating a mash-up of two of my obsessions—classic European sculptural form and whimsical character design,” Christie says. 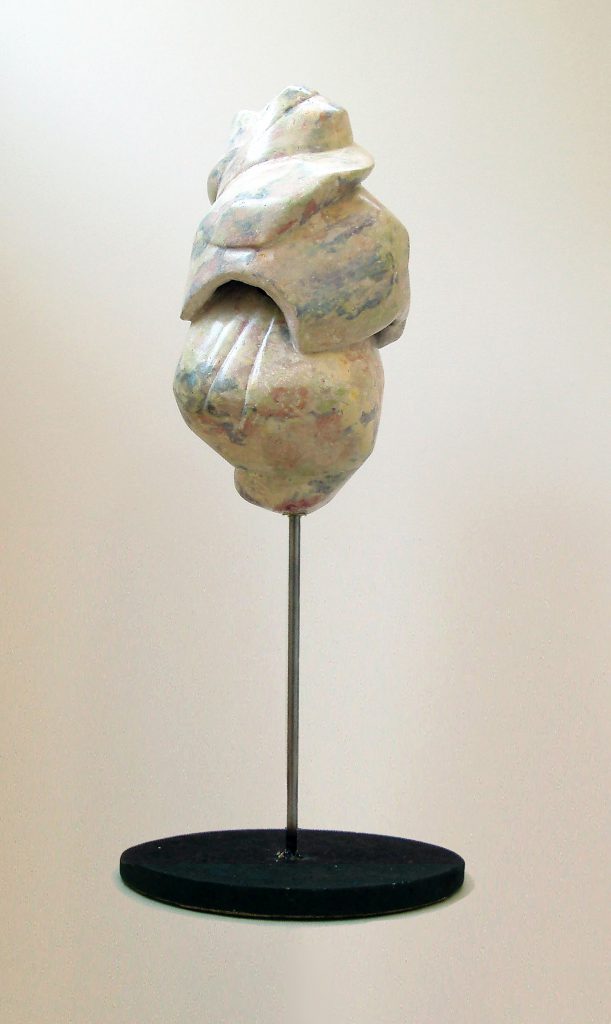