Provincetown, MA: Alden Gallery will host the show WILD by Boston photographer Alvarega (David Guerra) at the gallery’s exhibition space from October 3 through October 17. There will be an opening reception with the artist on Friday October 3 from 7:00 – 9:00 PM. David’s striking black & white photos subtly juxtapose male eroticism with animals in the wild. This will be Mr. Alvarega’s first show in Provincetown – he has previously exhibited in Boston and is schedule for an upcoming show in Paris. 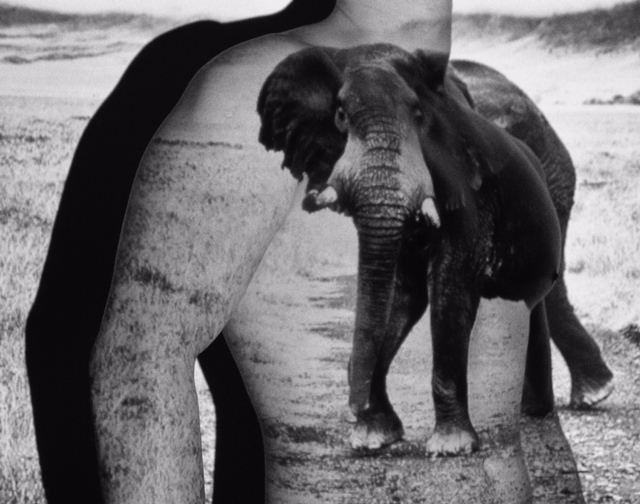 “He owes his origin to copulation and the wish of his wishes is to copulate.”
—Schopenhauer, The World as Will and Representation (1819)

In Wild, Alvarega presents his subjects as individuals whose instincts are unconstrained. In their rooms, tension between the individual and society is nonexistent. The urge for satisfaction prevails. In this series, the male instinct is shown primarily through various dimensions of sexual behavior or its representation as an expression of the subject’s sexual interests, impulses and fantasies. These images of sex instinct and male eroticism are a quest for instinctual freedom, opposing conformity and repression.

David Guerra (Alvarega) is a lawyer and a photographer who resides in Boston. Alvarega’s latest series (Wild and Ce soir dans le train) explore human nature through a narrative about desire, isolation and freedom. Also interested in landscapes and architecture, his images are produced by the play of shapes, figures, reflections, shadows and symmetry, which are substantial to his work.

His photographs have been exhibited at the South End Open Studios, okw (o-koo), and Sister Sorel in Boston. During the month of October, Le Thé des Écrivains, in Paris, will exhibit several works by Alvarega in a collective show of three Boston-based photographers. 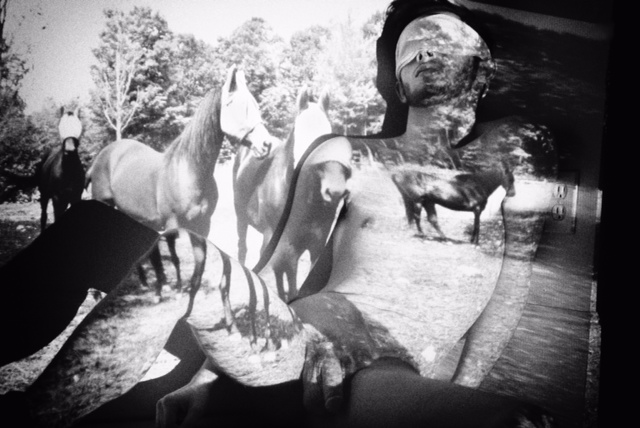